Everything football related that isn't a match report: 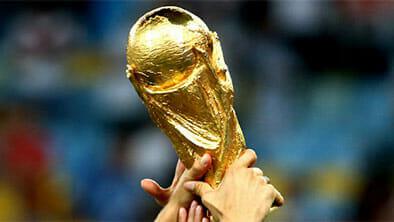 The final matches of the 2018 World Cup are approaching quickly, and if you’re currently abroad you’re probably asking yourself: what is the best way to stream them from anywhere in the world? The 2018 FIFA World Cup third place play-off (Belgium VS. England) and the final match (France VS. Croatia), can be streamed from a number of countries, including Canada and many others (List of Official Websites Who Offer Live Stream for World Cup), on multiple channels. We’re here to give you the low-d 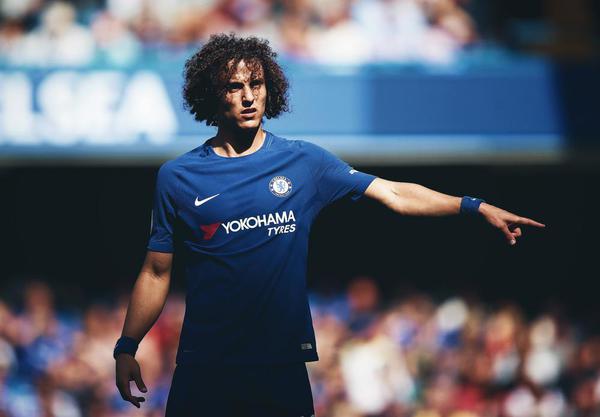 The reformation of David Luiz, a journey five years in the making

WHEN DAVID LUIZ WAS CARTED OFF TO PARIS SAINT-GERMAIN for a world-record £50 million transfer fee, it felt like Chelsea had conned their way into one of the deals of the century. Their maverick Brazilian central defender’s style might have been easy on the eye, but he was coming off the back of a questionable year. Despite winning numerous trophies with the Blues, he’d struggled to ingratiate himself with the English media; between Gary Neville and a host of ex-Chelsea players, everyone seemed 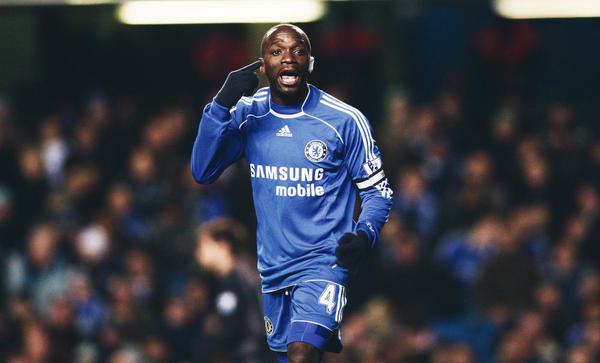 Claude Makélélé and the importance of knowing your role

BOTH OVERRATED AND UNDERRATED, Claude Makélélé’s public perception changes with each passing year. Perhaps it’s the idea that we’ve already seen his upgrade in the form of the high-speed blur that is N’Golo Kanté. After all, Kanté is a perfect example of the modern defensive midfielder, a status honed by his role played in Leicester City’s improbable title win. Makélélé was quick to defend his legacy when asked about whether Kanté matched up following his second Premier League title win with Ch 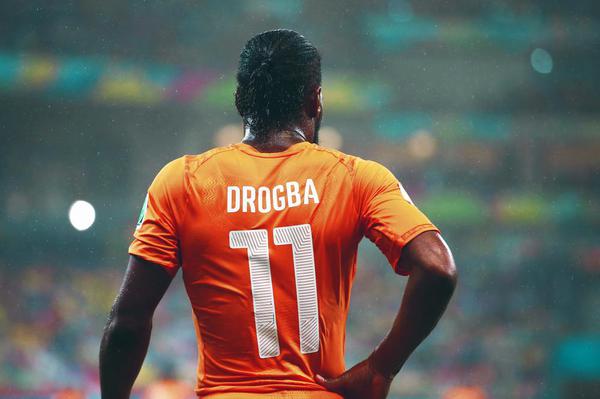 Why did Hernán Crespo, Andriy Shevchenko and other big-name strikers fail to ignite at Chelsea?

Hit and miss: that’s an honest way to describe Chelsea’s history with forwards in the Premier League. For every Didier Drogba, there have been a couple of Adrian Mutus on the books at any given time over the past couple of decades. Each has weighed down the team, no matter their pedigree and prior achievements. But why have the Blues and their famed forwards often struggled to match their rivals in the league? The question demands a look at some of the best and worst of recent years, in particu 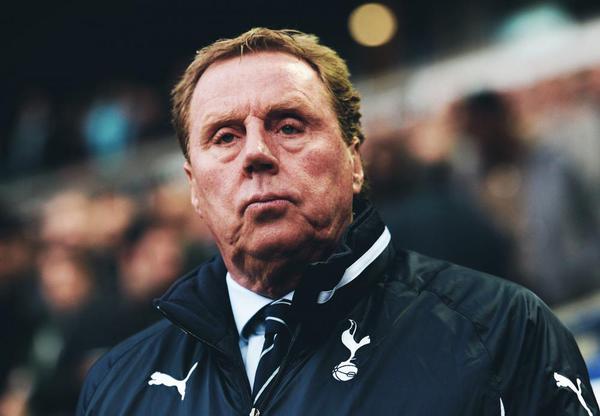 Deconstructing Harry Redknapp: a football talent beyond just his personality

Above all else, Harry Redknapp is a football manager, arguably the last English manager to work at a top team in his homeland, and one who represents a dying breed. Seen as a relic by some and an embarrassment by others, it’s fair that his style can sometimes leave a little to be desired. There will always be question marks about his tactical nous, despite winning silverware and claiming notable scalps in various knockout competitions, and rumours abound that he gives his team free reign on the 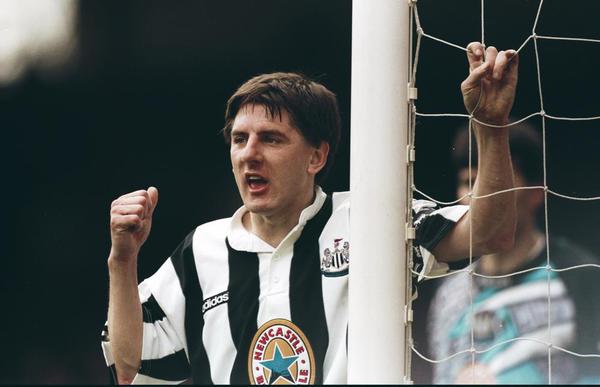 The flight of the Magpies: star strikers and broken wings

ENGLISH TEAMS ARE OFTEN CRITICISED FOR THE LACK OF A SOLID GAME-PLAN. There’s sometimes a dearth of continuity caused by the constant culling of managers, leading to confusion as players have to re-learn systems and tactics multiple times in any given season. As a result, having a star striker will always be a benefit for the team. It kept Newcastle both relevant and afloat for over a decade in the Premier League, until they forgot how to play in 2016. Of course, for every Andy Cole, they’ve ha 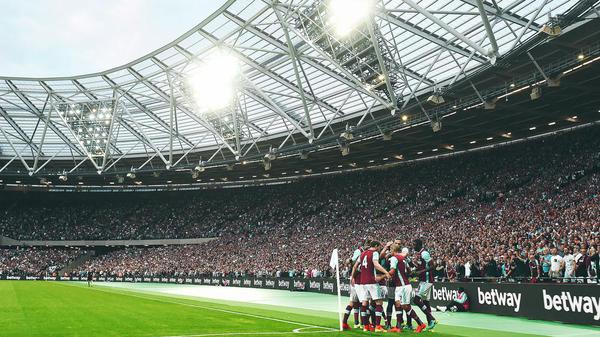 Will West Ham ever return to the days where local lads played beautiful football among their peers, with many born close to the stadium itself? It’s highly unlikely, but that won’t stop a section of the support wondering what happened to the famed Academy of Football. In an era where many Premier League clubs sniff at the idea of buying players for less than £10 million, the idea of an established top-flight team being comprised of a majority of homegrown talent feels more like hopeless romanti 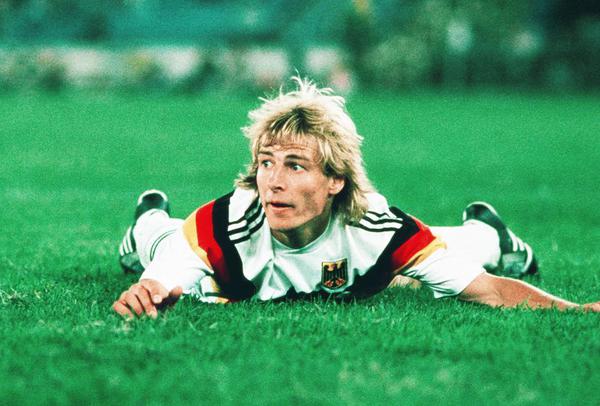 Jürgen Klinsmann: the grand talent who may now be lost to football

German sporting dominance was often viewed with an air of suspicion on the British Isles, thanks to World War sentimentality, relative economic strength, and historical state-sponsored doping for political gain by the East Germans. Jürgen Klinsmann never represented the East, but he still drew abuse when he first took to British shores to sign for Tottenham in 1994. He had a reputation as a diver, which was blasphemy for an English crowd used to blood and guts displays in the spirit of Terry Bu 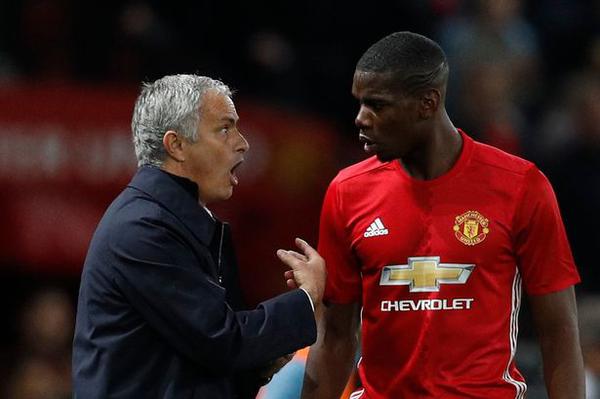 IS Paul Pogba droppable? Well, of course he is. But the act would cost Jose Mourinho his job at Manchester United. It’s a far cry from the first two months of the season, where it seemed like the team had finally been released from the shackles of the LVG era. Expansive football, regular goals from Zlatan Ibrahimovic, and a general feeling of hope spreading through the crowds at Old Trafford. It felt like the Red Devils were back in business. It turned out to be a false dawn, with the club way 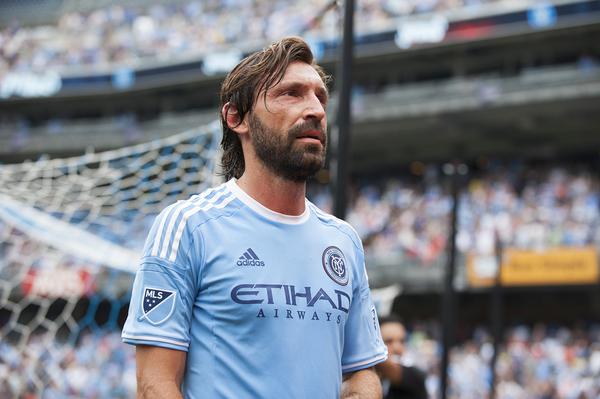 Top 10 Players To Move To The MLS

Major League Soccer has worked hard to build both its home and international profile over the past decade, with ageing foreign players tasked with keeping the league in the limelight. Most are a little long in the tooth, but they still have more to offer than star power alone. Where else will you find Steven Gerrard pitched against a midfield duo of Frank Lampard and Andrea Pirlo? It’s starting to sound a bit fantasy football, but it’s worth pointing out they have a combined age of 108. Here’s 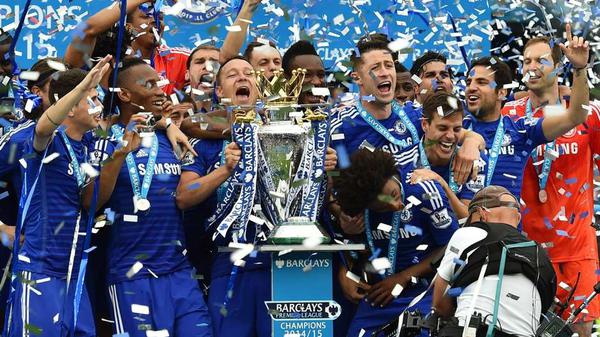 While the Blues are still the team to beat in 2015, they’re hardly clear favourites to win the league with multiple teams looking to beat them to the summit this term. With a ball yet to be kicked in the Premier League, Arsenal seem to be the neutral supporter’s choice as the team most likely to win the title this season. Despite Chelsea’s supremacy last term, it’s likely to be a lot closer this time for a number of reasons. Man City made a statement of intent with the £49m signing of Raheem S
Leyton Orient Website • 13th June 2013